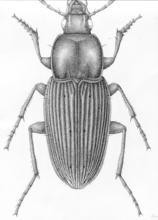 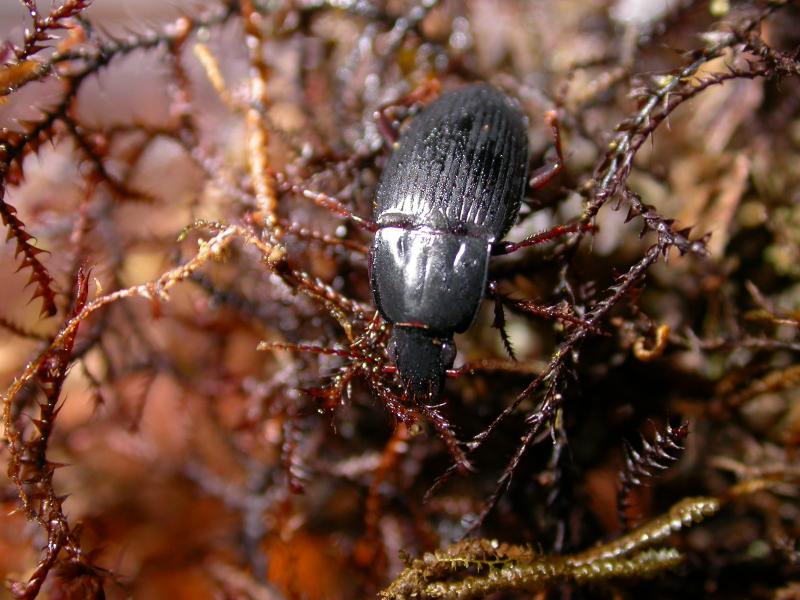 Project summary: Recent radiations are among the best examples of evolution in action and offer a unique opportunity to investigate how natural and sexual selection may lead to speciation. Spectacular radiations are often found on island archipelagos, such as the Galapagos archipelago. A prerequisite to understand the modes of diversification and the effect of natural and sexual selection in speciation, it is necessary to estimate the phylogenetic relationship among the radiated taxa and whether they represent distinct reproductively isolated entities i.e. biologically relevant species. The approximately 40 known species of carabid beetles (Carabidae, Coleoptera) are distributed over only a few genera. Of particular importance is the genus Pterostichus whose species richness is estimated as 13 species and hence the most species rich genus of the archipelago. The taxonomic status and phylogentic relationship among these species are however difficult to estimate based on morphological traits as convergent evolution on the islands may confound the observed pattern. As a first approach, DNA barcoding of the different populations/species can reveal important insights into this system. This information is moreover indispensable for conservation strategies and management strategies at the Galapagos.
Lab work progress: 100 specimens sequenced for COI
Data analysis: Completed 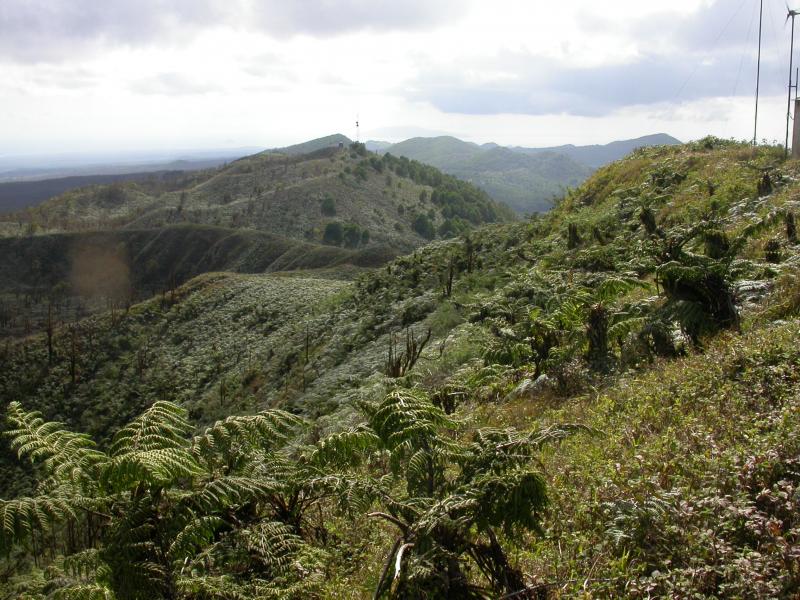